A friend of BACE sent in this photo of Mary’s House on their recent trip to Ephesus Turkey.

The house was discovered in the 19th century by following the descriptions in the visions of Blessed Anne .
This holy site has been visited by several Popes and has received papal Apostolic Blessings. The earliest pilgrimage coming from Pope Leo XIII in 1896, Pope John Paul II on November 30, 1979 and the most recent in 2006 by Pope Benedict XVI.
Below are some additional photos taken on a trip in 2008. 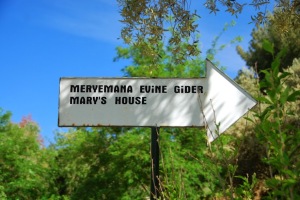 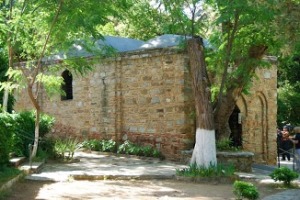 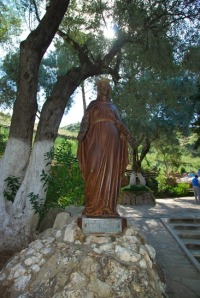 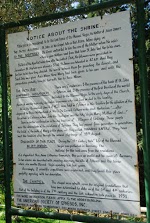 Through prayer and guidance of the Holy Spirit, the Blessed Anne Catherine Emmerich Foundation provides educational and spiritual speakers to grow and strengthen the Catholic faith.

The Blessed Anne Catherine Emmerich Foundation is a nonprofit organization incorporated on September 8, 2004.

To make a Donation to BACE: